Patty is an integral part of Syracuse Medical. (Formally known as Chiropractic Wellness) She has been with the company since its inception and has over 20 years’ experience in the field of integrated non-invasive pain management, rehabilitation wellness care. Patty is goal oriented and has an extensive history in patient relations, insurance billing office management. Her knowledge of operations and financial metrics help in the day to day running of the clinic. Patty works closely with the Medical Director and healthcare providers to ensure that patients receive the highest quality of care. She leads by example and has a strong ability to motivate, train and mentor a team of individuals. Patty believes having a positive attitude and making small healthy changes will improve the quality of your life. 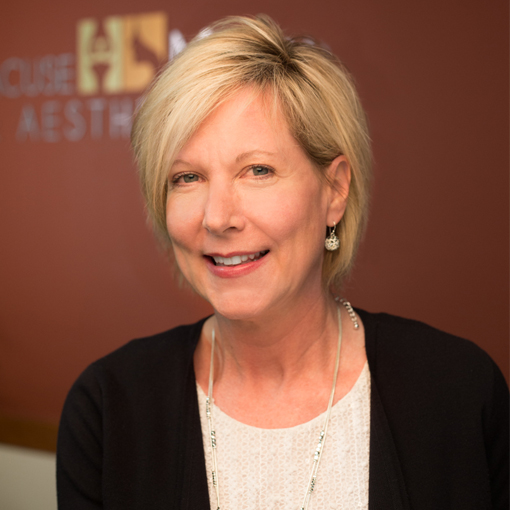 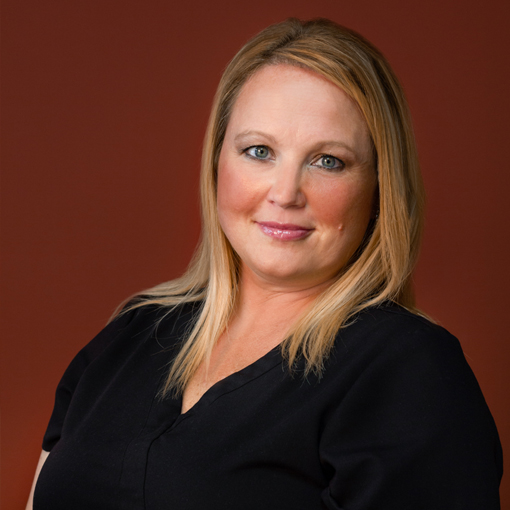 Kristen is from Cicero, New York and obtained her Registered Nursing degree from Crouse Hospital School of Nursing in 1997 where she worked as an RN over the next nine years in the areas of Oncology,  Medical-Surgical Nursing and Women’s Health/Urology.   Kristen later attended Syracuse University to further her education where she obtained her BSN and  MSN, ANP  in 2005 and has continued her work with a focus in the areas of  Primary Care, Gerontology and Women’s Health and Urology. Kristen has also taught the Medical assistant program at Bryant and Stratton and has additionally completed training with the Stem Cell Institute. Kristen brings over twenty years of nursing experience to her position at Syracuse Medical.
In her spare time, she enjoys spending time outdoors with her husband and three young children ages 2-7. Kristen also has a special passion for networking, lecturing, and working with parents of special needs children.
Kristen is very excited to be a part of Syracuse Medical and is proud to work with such a fantastic team.

Amy Miller is a New York State Licensed Medical Esthetician with Syracuse Medical, P.C. Amy received her Bachelor of Arts in public communications SUNY Buffalo. After graduating, she accepted a position as an account sales manager at The Syracuse Newspapers where she won numerous sales achievement awards including “Sales Person of the Year.” After she got married, she left the field of sales and advertising to become a mother and stay home to raise her four children. Her passion for skincare led her back to school for a degree in Aesthetics. Upon graduation she began working as an Esthetician at Mirabeau Inn and Spa in Skaneateles, New York. A proud member of Associated Skincare Professionals, Amy recently joined the staff at Syracuse Medical, P.C. as the lead Esthetician. She is a certified Ultherapist as well a professional skincare consultant. Her services also include men’s and women’s facials, chemical peels, derma-planning and Bio-Brasion (wet/dry microdermabrasion) with the award winning medical-grade skin care line SkinCeuticals. Amy provides exceptional quality skin care to clients using top of the line products to achieve a healthy, youthful complexion. 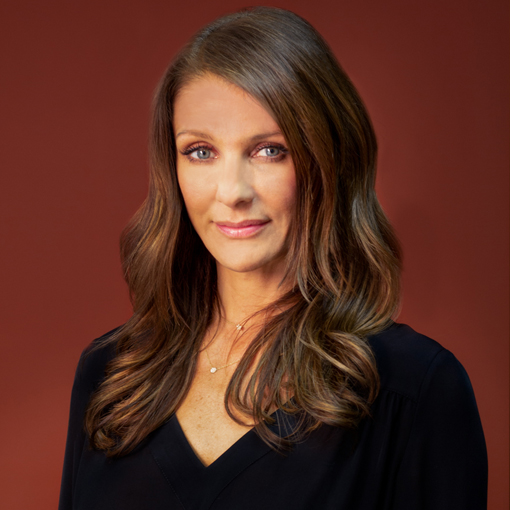